How can we Help ?
Unsure what you're looking for ? Get in Touch

Has Shropshires Switch Off caused a Crime Increase?

This entry was posted on October 23, 2014 by Lightbulbs Direct Blog. 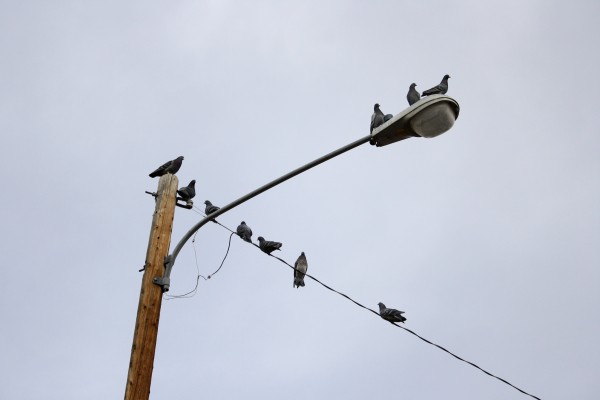 There has been many stories about how certain cities partaking in part-night lighting have feared that there will be a rise in crime. Residents in Shropshire are worried that their streetlights being switched off is the cause of their rise in crime.

Oswestry is one of the first towns that has implemented the Shropshire council part-lighting scheme. The lights have been turned off between the hours of 12am and 5am. At a public meeting, locals from Ambleside and Green Bank voiced their concerns over the rise in burglaries and anti-social behaviour since the street lighting switch. Police Inspector, Rik Klair, said to the Shropshire Star: "There are no statistics locally or nationally to show whether the crime has increased because the lights are being switched off. However, with the introduction of more and more low energy, LED lighting, I believe it won't be long until they are back on again."

The Shropshire Council website said: "Crime rates in those areas selected to become part night lit will be closely monitored and there will be no regular liaison with the police to detect any changes that may require a return to dusk to dawn switching regimes."